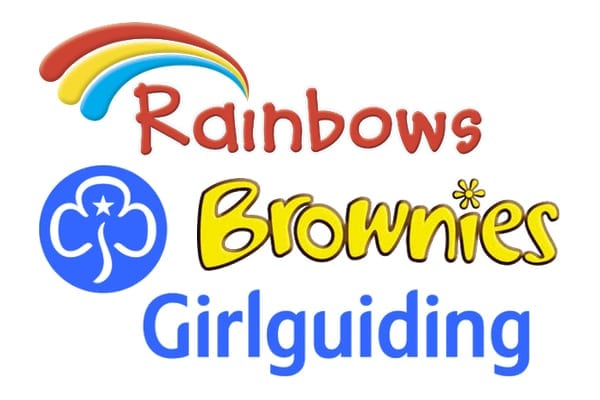 Earlier this week, FoTV were delighted to show the Rainbows and Brownies, along with their leader Heather, around the Tawd Valley Park.

The groups started at the Tawd Valley allotment gates and walked through to the Orchard where they stopped at the community tables and raised beds. Things growing in the bed were identified and everyone had the chance to run their hands through the herbs for a sensory experience.

Some field mushrooms were identified, but with a message being delivered to the young people not to touch any fungi they come across as an expert is needed to identify the different types for safety reasons. The “Look, but don’t touch” message was put across.

The groups continued along the river Tawd to Summer Street Bridge, identifying several tree species, with everyone being given a previously collected conker (Horse Chestnut) with instructions of how to try and grow it in a pot. This was given with a promise that if in several months’ time they were returned to us as small trees, FoTV would arrange for them to be planted in the valley by the same Rainbows and Brownies who grew them.

FoTV were honoured to show and guide the Rainbows and Brownies around the Valley and we hope to be able to do it again in the future. We really hope everyone who attended had a positive and fun experience, too.